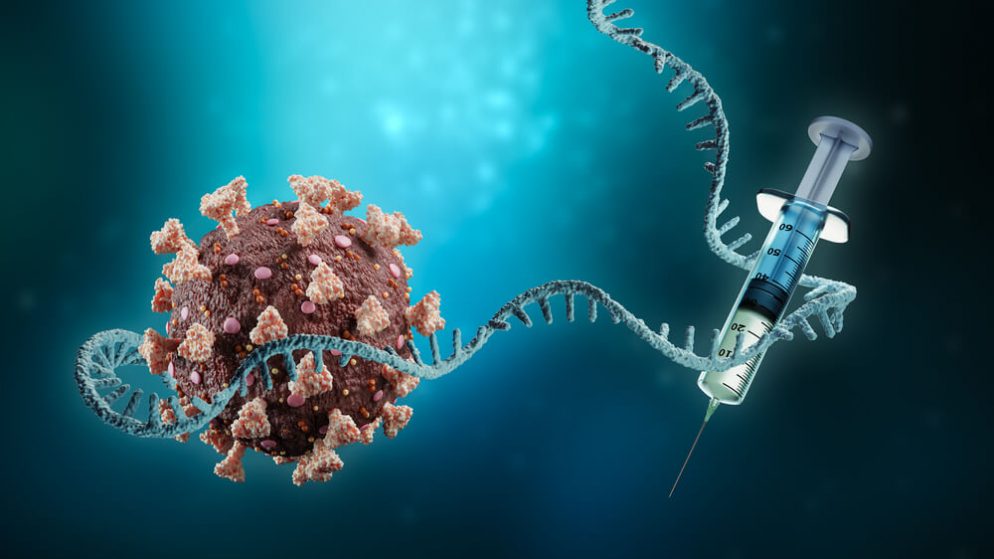 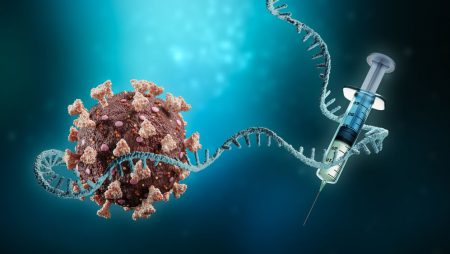 The Untapped Potential Of mRNA Vaccines

Have you ever considered the long-term benefits of the billions of dollars that went into the research and development of vaccines to treat COVID-19? Medical experts claim that it is all expected to pay off in medical and scientific dividends for several decades. The work completed to battle COVID-19 is expected to play a huge role in how doctors treat cancer, influenza, cystic fibrosis, and many other conditions and diseases.

According to Oklahoma Medical Research Foundation vice president of clinical affairs, Dr. Judith James, “This is just the start. We won’t see these dividends in their full glory for years.” Scientists are using the success of COVID mRNA vaccines as the foundation for the development of additional mRNA vaccines to fight various pathogens that are responsible for putting three million children under the age of 5 in hospitals annually around the world.

The mRNA Vaccines Are Not New

Long before COVID vaccines were developed, Moderna and Pfizer were working on the development of mRNA vaccines for cancer. Researchers see great potential in mRNA vaccines for the treatment of cancer, cystic fibrosis, and rare inherited metabolic disorders. However, we are still many years away from these different therapies being available to the public. What should be noted is that there have been tremendous strides taken in the process to date.

Clinical trials are currently underway for therapeutic mRNA vaccines to treat pancreatic cancer, colorectal cancer, and melanoma – all three conditions that respond favorably to immunotherapy. There are also collaborative efforts between several companies in developing mRNA to treat cystic fibrosis. They include Moderna, ReCode Therapeutics, Vertex Pharmaceuticals, and Arcturus Therapeutics. They are working together to solve one issue.

The Single Issue of Cystic Fibrosis

The goal of the four companies working on a therapy for cystic fibrosis is to correct a fundamental defect within the condition. The team’s scientists have narrowed it down to a mutated protein. Instead of replacing the protein, the expectation is that by administering mRNA that would instruct the body to manufacture the correct, normal and healthy version of the protein, cystic fibrosis can be effectively treated. This drug has yet to enter clinical trials.

JP Clancy, vice president of clinical research for the Cystic Fibrosis Foundation, says, “Although novel medications have transformed the lives of most people with CF, they don’t work in ten percent of patients. About one-third of patients who don’t benefit from the new medications are black and/or Hispanic.” However, at least one patient is willing to try. Kelly from Cleveland adds, “If something could decrease my symptoms even ten percent, I would try it.”

There is no denying that international medical professionals found many discoveries during the pandemic. One of the most important was that between 15 and 20-percent of elderly patients over 70 who succumbed to COVID had rogue antibodies that caused part of the immune system to fail. Antibodies typically protect us from developing dangerous infections; however, the “autoantibodies” did something unusual. They went into attack mode and took on a protein called interferon. Interferon is the body’s first line of defense against any viruses. Because this autoantibody fought against interferon, it let the coronavirus multiply creating a huge infection. With a massive infection, the immune system switches into hyperdrive to try to battle it. The hyperdrive mode results in a life-threatening situation.

According to E. John Wherry, director of the University of Pennsylvania Institute for Immunology, “The discovery of interferon-targeting antibodies certainly changed my way of thinking at a broad level. This is a paradigm shift in immunology and COVID.” Dr. Gary Michelson, founder, and co-chair of Michelson Philanthropies says, antibodies that attack interferon answer why some patients die from viral diseases, like influenza, annually and why others recover fully. “The discovery goes far beyond the impact of COVID-19. These findings may have implications in treating patients with other infectious diseases.”

Dr. Paul Bastard, a researcher at Rockefeller University, and colleagues, have found that about one-third of patients who had severe reactions to yellow fever also have interferon-attacking autoantibodies. This has led to the formation of research teams around the globe seeking autoantibodies in patients in treatment in hospitals for other viral infections such as measles, influenza, chickenpox, respiratory syncytial virus, and many others.

Public health officials put policies in place with the assumption that viruses spread in just one of two possible methods – through the air (aerosol), or through heavy, wet droplets that exit mouths and noses. In the early stages of the COVID pandemic, the World Health Organization (WHO) and Centers for Disease Control and Prevention (CDC), stood by the belief that the coronavirus was passing on through droplets. This led to the development of protocols that included handwashing and sanitation, physical distancing, and the requirement to wear masks. As the pandemic spread, researchers began debating that the coronavirus could possibly also travel through the air.

Dr. Michael Klompas, an infectious disease doctor and professor at Harvard Medical School, says it is clear today that the coronavirus and other respiratory diseases are spread by both methods – through droplets and aerosols. “It is not either/or. We’ve created this artificial dichotomy about how we think about these viruses. But we always put out a mixture of both when we breathe, cough, and sneeze.”

If something good has come from the extensive study of the coronavirus, it is that its autoantibodies are responsible for attacking part of the immune system. This weakens the body to where a virus can grow into a large infection. The use of mRNA vaccines may train the body to create a healthy version of the target protein. This should stop the viral infection in its tracks and permit the immune system to function correctly. This would be just one of many dividends to come from the development of mRNA vaccines that we can credit COVID for helping development.