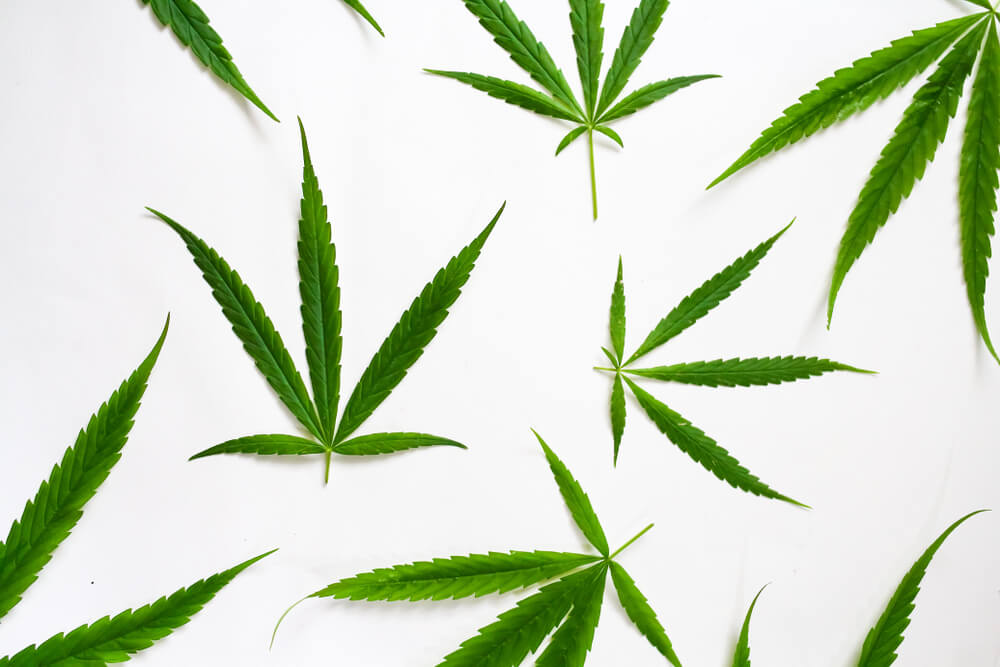 You will find a different weed leafs out there with a variety of effects, aromas, and tastes. However, they all have one thing in common: They come from one of the three main types of cannabis plants – sativa, ruderalis and indica. Simply put, each of these names describe the unique genetics in the cannabis family of plants, and each type of weed leaf comes with a different set of traits.

But why might you want to know about the differences between each weed leaf?

Most people use these types of cannabis as a way to predict the effects of a particular strain. For growers, this also means that understanding the genetics of each plant will enable them to make better decisions when it comes to producing the perfect strain.

In this article, we consider what you should know about these three types of weed leaf:

The Growing Demand for Different Types of Cannabis

Recent studies show the global cannabis industry is worth more than $7 billion and expected to rise to more than $30 billion in just a few years time. As you may know, this rise is largely due to the benefits that come from the plant in terms of medicinal use. That is to say, cannabis can potentially help alleviate a range of health problems such as anxiety, depression, pain and even epilepsy. On the other hand, recreational use is as popular as ever and people like to consume these substances purely for relaxation.

READ
HIPAA Compliance: How to Tell If Your Data Is PHI or ePHI

But not every type of cannabis plant is created equal and different strains produce different effects, while one produces absolutely nothing in its purest form. More on that later. For now, it’s just important for the people in Illinois to better understand the types of cannabis plants and get more educated about different options on the market. After all, Illinois legalized marijuana for recreational use in recent years but many locals don’t even realize that weed is not only hugely popular – it’s also perfectly legal.

It should go without saying that none of this is to encourage you or anyone to use cannabis but rather to help keep you up to date in terms of what you should know.

Now, let’s talk some more about the different types of cannabis plants…

What You Should Know About the Different Types of Weed Leaf

There are three main types of weed leaf -sativas, indica and ruderalis. As a rule, sativas are more energizing, while indicas have a calming effect. However, individual plants will have a different impact, for these effects also depend on the growing technique and chemical composition of the plant. For this reason, you have “strains” which essentially use the content of terpene and cannabinoid to differentiate one weed leaf from another.

Got it? The compounds in each plant will determine the effect of each strain. Also, indica, sativas and ruderalis are from different families of the cannabis plant. This means there are multiple strains available which contain quantities of each family.

Before we take a closer look at each of the above types of weed leaf, “hybrids” also deserve a mention. Growers customize the quality and characteristics of their strains by combining different types of cannabis plant. Many hybrids are created to increase the extent of tetrahydrocannabinol (THC) which is the psychoactive compound of cannabis.

In case you might be wondering, farmers/producers will often take this approach in order to produce a weed leaf that helps reduce stress, anxiety, or chronic pain. What’s more, many growers like to create a trademark product that customers will enjoy and remember, and spread word to the rest of the world about their discovery!

Sativas, Indicas and Ruderalis: The 3 Main Types of Weed Leaf

Indica is a strain which people most often use for the purpose of relaxation and this type of weed lead is believed to have a much higher level of CBD than other cannabis plants.

Short and stocky in build, Indica plants originate in sub-tropical regions and countries such as Afghanistan and Pakistan. Due to the climate in these regions, Indicas receive a lot more sun than any other cannabis plants which enables them to grow flowers much faster. These flowers look like a fan and the fingers of each weed leaf grow as wide as possible in order to make the most of any sunlight.

Because sativas and other plants are not privy to this amount of sunlight, they cannot grow flowers in the same way as indicas which is one reason why many farmers like to grow this particular plant. After all, space and time is everything for a weed leaf grower and the speed and size of indicas will directly correlate with the profit they can make.

As for the effect, cannabis indica plants have a high level of CBD which helps moderate the impact of THC on the body. They produce a “buzz” for the bodys and relax muscles, while relieving pain and inflammation. Indicas also help relieve stress and anxiety and provide a much-needed relaxant for people who have trouble sleeping at night. 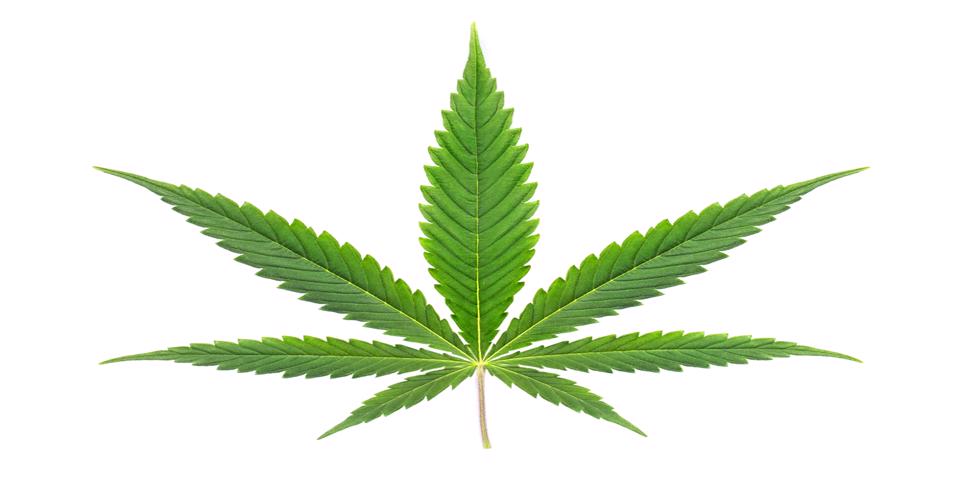 Sativas are said to produce an uplifting or invigorating effect that works well for social gatherings of creative processes. Cannabis sativas are the biggest type of weed leaf and originate in equatorial countries where the extent of sunlight is more reliable throughout the year. In fact, sativas have even evolved to take advantage of these hours of daylight by continuing to grow as the flowers bloom. They look more loose than other plants for this reason and the period of flowering is a lot longer than ruderalis or indica plants. In shape, sativas are long and narrow, much like a finger, but then also shaped like a typical weed leaf.

Sativa plants have a high level of THC and less CBD than other cannabis plants. Many growers even breed these plants so that they can increase this ratio further as the demand is big for strains with a high level of THC. Aside from a cerebral buzz in the head, sativas tend to produce an uplifting and energetic feeling. For many, this helps one feel creative or motivated, while retaining focus at the very least. As with other cannabis plants, sativas are also said to relieve anxiety or depression and promote an overall sense of well-being. 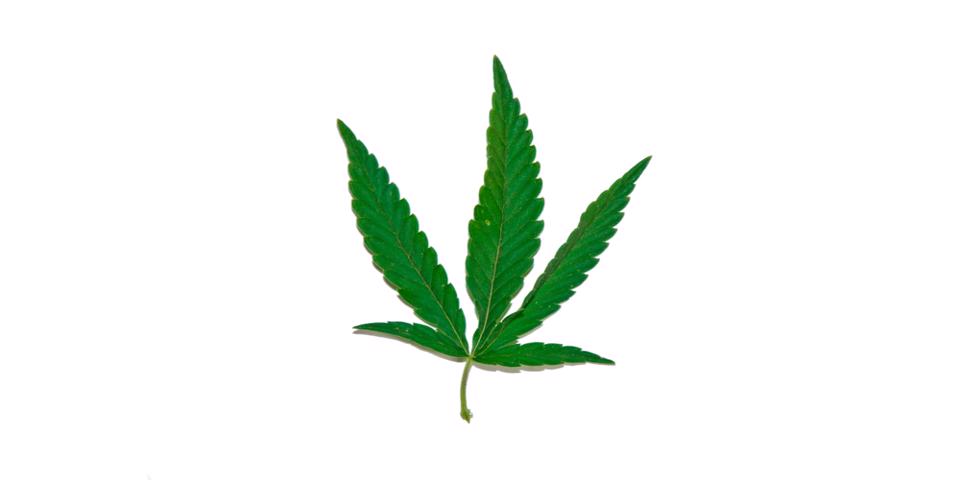 Ruderalis has less CBD and THC than the other two types of weed leaf above. For this reason, the market does not demand this strain as much as the others and ruderalis as a pure form is pretty useless. However, ruderalis can be bred with indica and sativa which allows the end result to keep the autoflowering characteristic of the ruderalis plant. It might not seem important to the end user but this means that farmers/growers in cold areas can continue growing this plant in the outdoors. It also means the plant will need little maintenance and can be replanted immediately after harvesting.

Ruderalis is another stocky and short plant and grows up to two 2.5 feet in height. It has been used in Mongolian and Russian traditional medicine to combat depression but the low level of THC means ruderalis is not popular in terms of recreational use. It has a rather shaggy appearance and a wide weed leaf which is light green in color. Ruderalis plants grow especially fast and produce fewer side branches and smaller leaves. In fact, it takes just ten weeks for a ruderalis to take shape after planting and the seeds can withstand frost and freezing temperatures before growing when the sun returns.

As already mentioned, ruderalis has a low concentration of THC but still more than hemp which means the substance is illegal in many countries around the world. Also, it might not have any utility but itself but ruderalis is often combined with sativas and indica plants to create strains which include a popular hybrid called “Northern Lights”.

As you can imagine, there are literally hundreds of strains of cannabis out there but all of them derive from the sativa, indica and ruderalis plants. While legal in Illinois, there are some marijuana restrictions that you should know about and as with anything in life, it’s important to take a sensible approach to substances of any kind. It’s true, there is a different set of traits for every weed leaf out there and countless aromas, effects and tastes when it comes to a combination of the big three – sativa, indica and ruderalis! 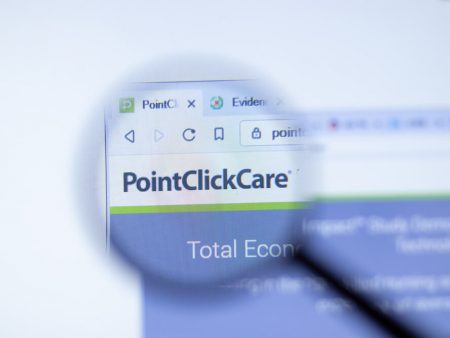 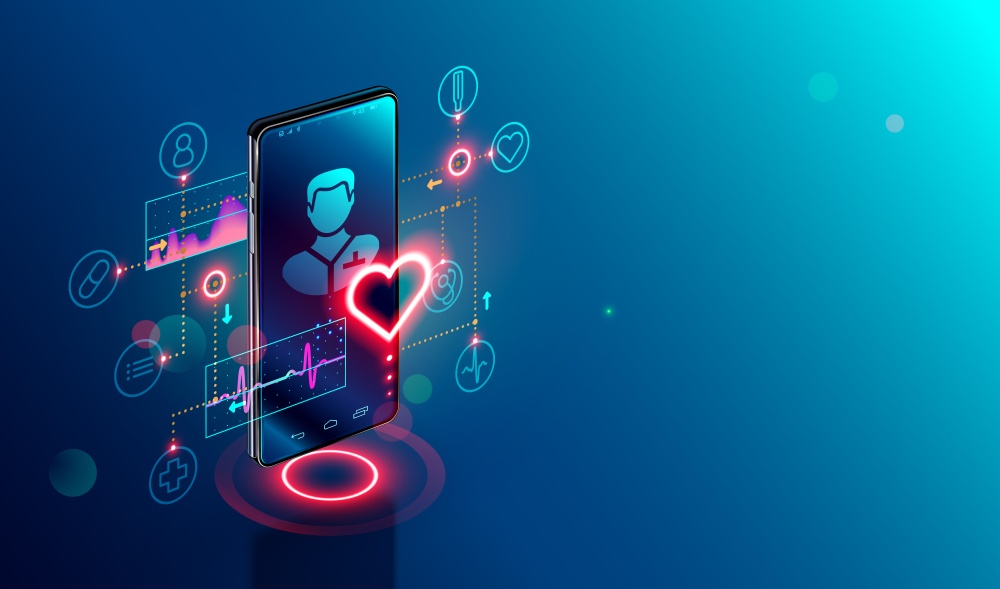 Digital Transformation Partner Network
Telemedicine – A Great Way For Hospitals To Grow Their Business in 2022
December 28, 2021
5613