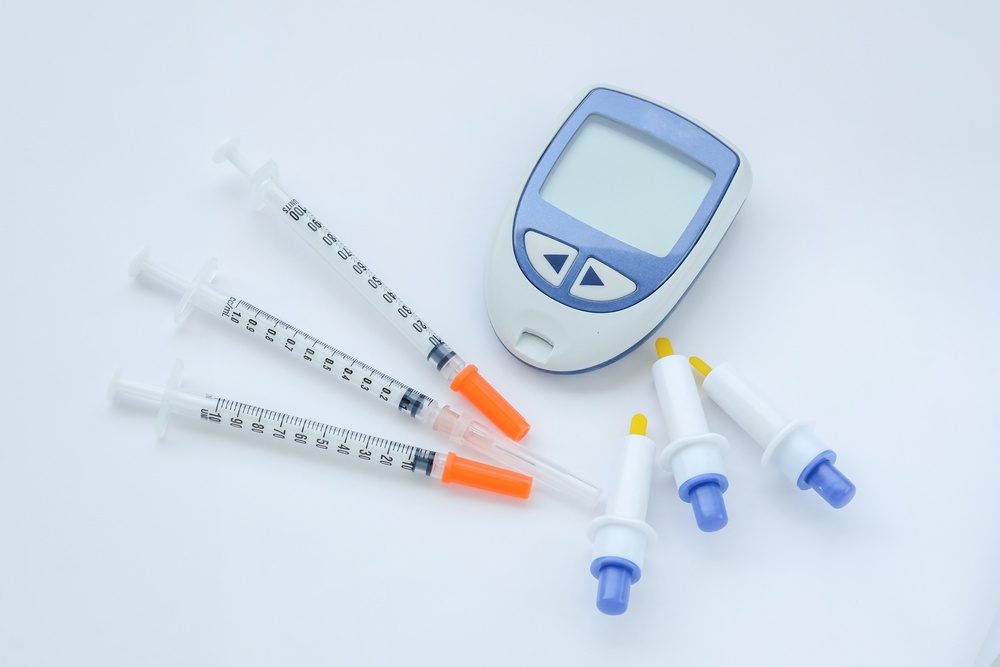 Bigfoot Biomedical, a medical device company working on simplifying and optimizing insulin delivery and dosing decisions for people living with insulin-requiring diabetes through the use of AI and automation, announced that it has raised $45 million in the initial tranche of a Series C equity financing.

The financing round was led by Abbot, with participation from existing investors such as Quadrant Capital Advisors, Senvest Capital, Janus Henderson, and Cormorant Asset Management.

How Bigfoot will use the money

Bigfoot said it plans to use the funds raised from this financing round to support the completion of product development and U.S Food and Drug Administration (FDA) clearance for the Bigfoot Unity Diabetes Management Program, an injection-based digitized insulin dosing platform utilizing a proprietary, connected insulin pen-based system that is integrated with Abbott’s FreeStyle Libre glucose sensing technology.

The Milpitas, California-based company hopes to submit Bigfoot Unity for FDA clearance sometime this year and expects to launch the product by the end of 2020.

In addition, Bigfoot said the funds raised in the Series C financing would be used for clinical trials of future generations Bigfoot Unity systems that incorporate closed-loop technology for injection users.

In addition to leading the Series C financing, Abbott has entered into a commercial agreement with Bigfoot to develop and commercialize diabetes management programs that integrate with the FreeStyle Libre platform, a statement said.

Bigfoot says its integrated system and services address many of the challenges facing people with Type 1 and Type 2 diabetes, health care providers, and insurance institutions.

In 2018, Bigfoot raised $55 million in Series B financing which was also led by Abbott. At the time, the company said it planned to use the funding to support the development and clinical evaluation of its closed-loop automated insulin delivery system, Bigfoot Loop, and its connected insulin pen-based decision support system, Bigfoot Inject.

The latest financing round comes two years after Bigfoot and Abbott signed a deal to develop and commercialize diabetes management systems. The deal was meant to bring together Abbott’s FreeStyle Libre glucose monitoring tech and Bigfoot’s insulin delivery platform.

Under the terms of the deal, Abbott was to provide Bigfoot with the next-gen version of its FreeStyle Libre continuous glucose monitor. The glucose monitor was then to be to develop the first personalized system intended to optimize insulin delivery without the need for a fingerstick calibration.

Digital diabetes space kicks off 2020 with a bang

DTxIntelligence, which is tracking digital diabetes funding, tweeted that it was only mid-January, but funding in that space had surpassed all the funding that was raised in the first quarter of 2019. At that time, digital diabetes companies had raised just over $108 million, whereas, in January of this year, $165.5 million has been raised. DTxIntelligence said Bigfoot’s initial $45 million Series C round, Companion Medical’s $27.5 million debt financing, and Virta Health’s $93 million Series C round had driven the uptick in financing.

The Centers for Disease Control and Prevention estimate that at least 9.4 percent of the U.S. population or 30.3 million people have diabetes. A total of 23.1 million have been diagnosed with the disease while 7.9 million are undiagnosed. This creates an estimated $400 billion economic burden.