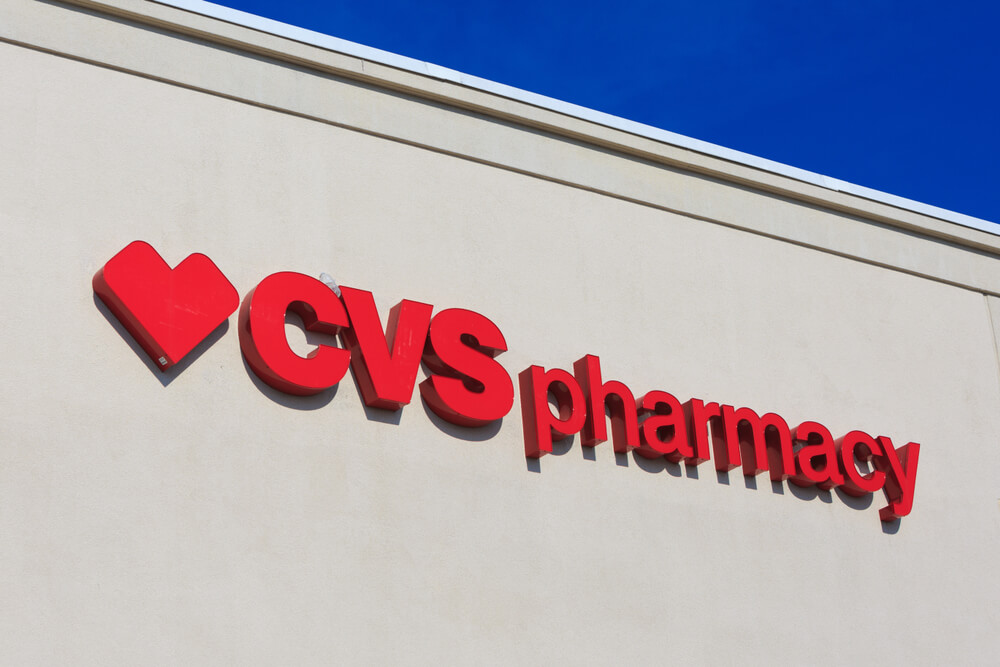 CVS Health was served with an administrative subpoena by the U.S. Department of Justice (DOJ)in January, as the feds investigate the company’s role in the opioid crisis. The subpoena, which was served on behalf of the U.S. Drug Enforcement Administration sought documents relating to practices on opioids and other controlled substances at CVS Pharmacy locations.

CVS Health is being investigated over potential violations of the federal Controlled Substances Act, which regulates addictive drugs, and the False Claims Act, which prohibits companies from improperly benefiting from government health programs, Bloomberg reported. However, the outlet said it was not clear whether the issue pertained to specific CVS locations or if it was a broader corporate issue.

“While we can’t speculate on the DEA’s motives, this subpoena asks for a broad range of information, including details on a large number of prescribers,” T.J. Crawford, a spokesman for CVS, was quoted as having said.

CVS said it was cooperating with the federal authorities on the matter. Bloomberg further reported that CVS Health does not think that this matter is related to the ongoing opioid federal court case in Ohio.

It never rains, but it pours for CVS

The latest development will come as another blow to CVS. At the tail-end of last year, a federal judge ordered the company and other pharmacies to cough up 14 years of national opioid-dispensing data and hand it to plaintiffs seeking billions of dollars from the companies for their alleged role in the opioid abuse crisis.

CVS, together with other pharmacy chains, Walgreens, Walmart, Rite Aid, HBC and Discount Drug Mart are some of the companies facing over 2,000 lawsuits in Ohio for their alleged role in the country’s opioid crisis.

For their part, the pharmacies argue that physicians and other healthcare practitioners write the prescriptions and they are the ones who should shoulder the blame for providing opioids to patients, not the pharmacists who filled those prescriptions.

Fierce Healthcare reported that attorneys leading the opioid lawsuits say their goal in this case (the trial begins in October), is to hold the pharmacy chains accountable for not meeting the law in implementing measures to actively prevent diversion and abuse of prescription opioids.

The Vox website reported that this is the first legal action taken against retailers that distribute those pills. The pharmacies are being sued for not abiding by laws that mandate pharmacies to alert the DEA of suspicious orders. They are also being sued for creating a “public nuisance,” which the website described as “a continuing crisis that affects the far reaches of public health, including neonatal intensive care, foster care, emergency services, detox and rehabilitation programs and the criminal justice system.”

CVS and Walgreens have also been sued in Florida over their role in what the state calls “unconscionable efforts to increase the demand and supply of opioids into Florida.” State prosecutors argue that the two companies had failed in their duties under Florida law to stop suspicious orders of opioids they received and that they dispensed unreasonable quantities of opioids from their pharmacies.

According to Florida law, pharmacists are obliged to refuse to dispense prescriptions they believe are not for an existing condition.

NPR reported that CVS, which has 754 stores in Florida, distributed more than 700 million doses of opioids throughout the state between 2006 and 2014.

How bad is the opioid crisis

In 2017, the Department of Health and Human Services (HHS) declared the opioid crisis a public health emergency and announced a five-point strategy to combat the opioid crisis. HHS estimates that more than 130 people die daily from opioid related drug overdoses.

The U.S. Centers for Disease Control and Prevention says that between 1999 and 2017, almost 218,000 people in the United States died from overdoses related to prescription opioids. It adds that overdose deaths involving prescription opioids were five times higher in 2017 than in 1999.

In Illinois, opioid overdoses have killed nearly 11,000 people since 2008. Two thousand died last year — almost double the number of those who died in car accidents. It is projected that at the current rate, the crisis will kill more than 2,700 Illinoisans this year.

Last year, the U.S. Food and Drug Administration made what was described as an unprecedented move to combat the country’s long-lasting opioid crisis by calling on manufacturers to enter a program meant to accelerate the innovation of medical devices targeting opioid addiction. The authorities hope this will generate an array of new medtech capable of detecting, treating and preventing addiction.