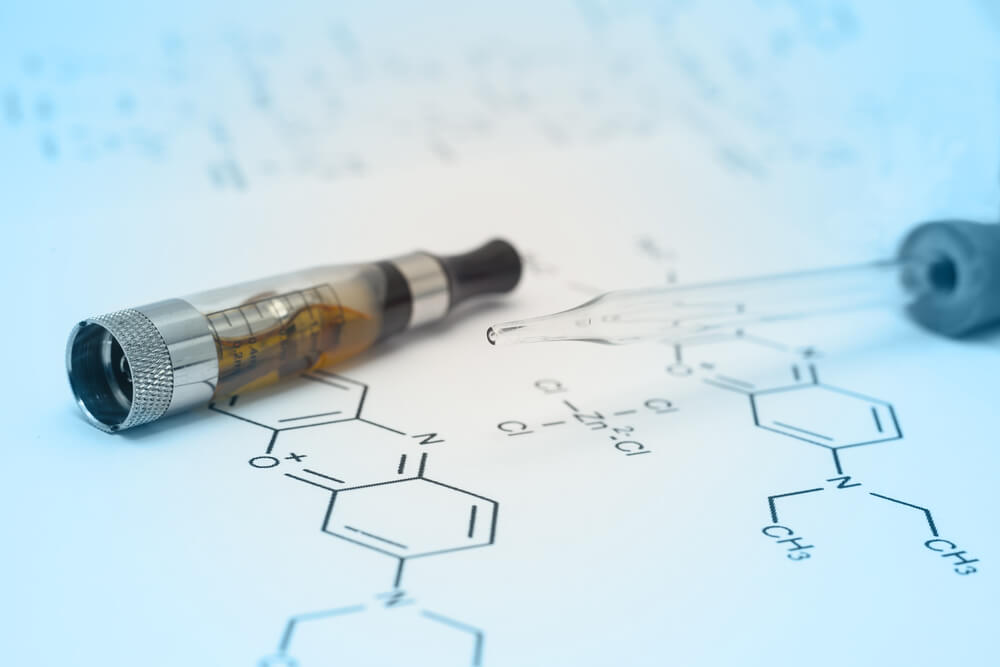 The chief has defended the Trump administration’s heavily scrutinized partial e-cigarette ban, saying the changes will improve the country’s problem with teen vaping.

The new plan, which goes into effect today, February 6, will stop the sale of most flavored cartridge-based e-cigarettes which have proved to be very popular among young people.

Single-use disposable e-liquids for open tank systems will not be affected, and consumers will still be able to purchase menthol and tobacco flavored pods.

Critics of the ban have predicted young people will simply switch to the products that remain on shelves, although the FDA has said it will monitor the situation and take further action if this occurs.

Hahn, who started in his new role in December, said, “The good thing about this policy is we have the ability without jumping through a lot of hoops to change our enforcement prioritization based on the data we are getting in.”

President of Campaign for Tobacco-Free Kids Matthew L. Myers, however, expressed his concerns with the FDA’s outlook on the situation.

He said, “The agency’s record of monitoring the marketplace in real-time is troubling. There have been enormous changes with no evidence of their knowing it.”

The news follows calls from the American Medical Association back in November to completely ban all e-cigarettes and vaping devices after an outbreak of lung illnesses.

Director of strategic initiatives for Americans for Tax Reform Paul Blair remains heavily critical of the FDA’s moves. He said, “There is zero percent chance the FDA can quickly respond to what they view as the risks associated with vaping because in three years they have failed to implement sensible regulations.”

The new commissioner has also triggered a broader look at e-cigarette use starting in May to review which products should stay on the market.

It isn’t the first time the FDA has come under pressure in recent months – the agency is currently looking to publish further regulations on CBD products, curb stem cell clinics from offering unapproved treatments, and defend its drug approval process.

Hahn said the agency is “still working” on how to regulate CBD and is also taking a closer look at safety concerns linked to cannabidiol products, including potential liver damage.

Following the footsteps of former agency head Scott Gottlieb, Hahn plans to continue efforts to approve more generic drugs and biosimilars which work in the same way as drugs already on the market. It is hoped the move will increase competition and ease drug prices for those who need them most.

Critics have accused the agency of becoming lax with its approvals in recent times, clearing high-cost drugs on weaker evidence. Hahn has already disputed the claims, saying the FDA has not changed its standard for approval.

He did add, however, that the agency must balance its standards with the need to approve drugs and digital health devices quickly for those currently living without treatment.

Hanh, 60, is a known fitness fanatic who has a routine 4 am exercise plan. The former medical and radiation oncologist worked at the National Cancer Institute and the University of Pennsylvania specializing in treating lung cancer and sarcoma.

READ
Beddr SleepTuner Gets $5.6M in Funding to Establish Itself in U.S. Consumer Market

The Senate is busy with its own health propositions, as it is currently drafting legislation to prevent Americans from receiving surprise medical bills.

The bill is aimed at “emergency use” to stop citizens from becoming bankrupt and making prices of procedures much clearer to patients. 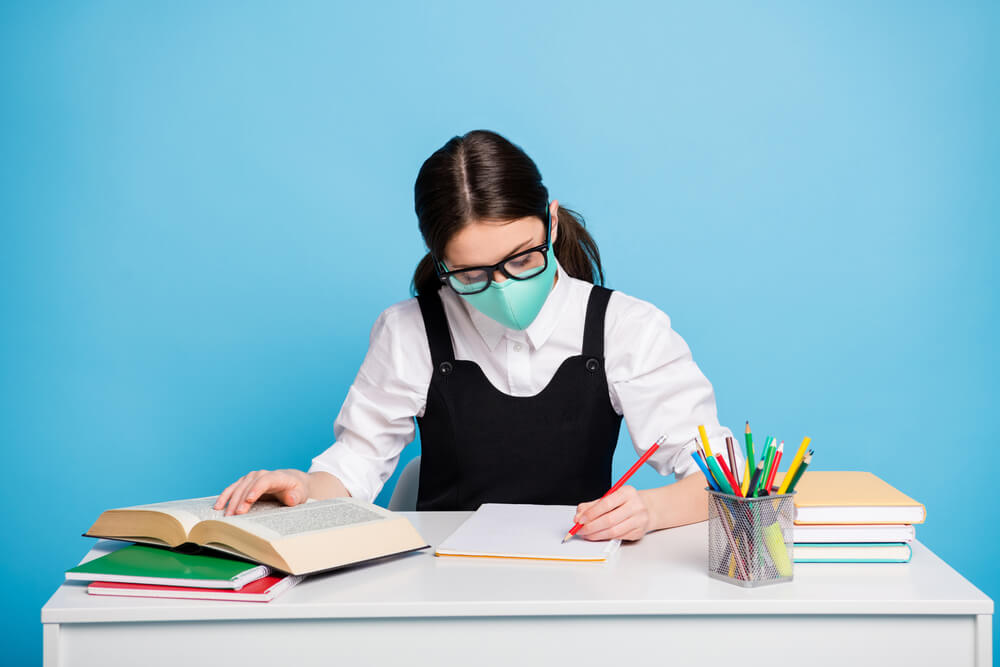 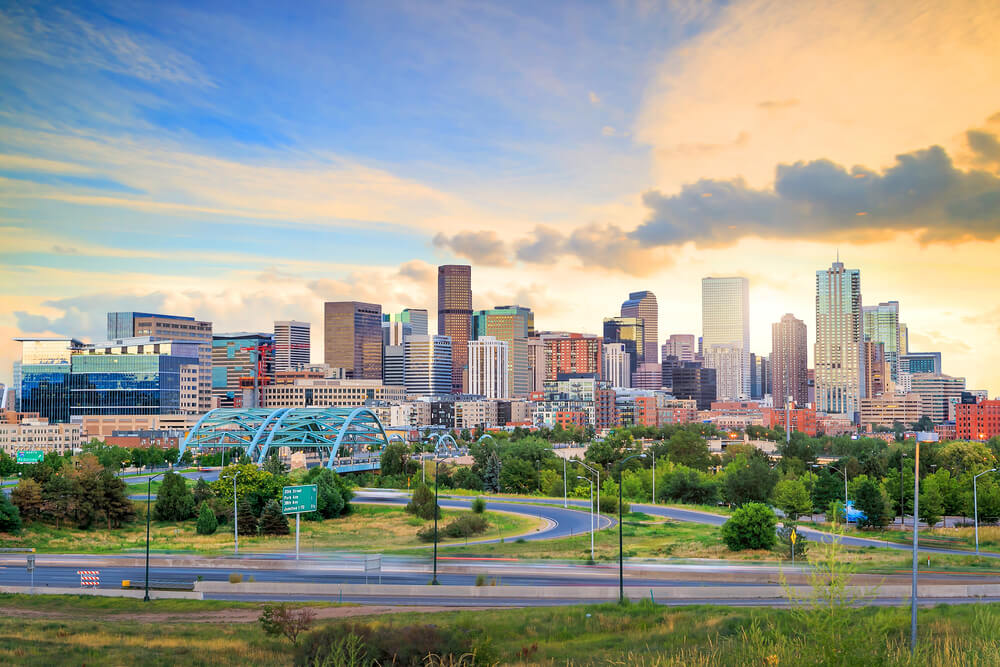