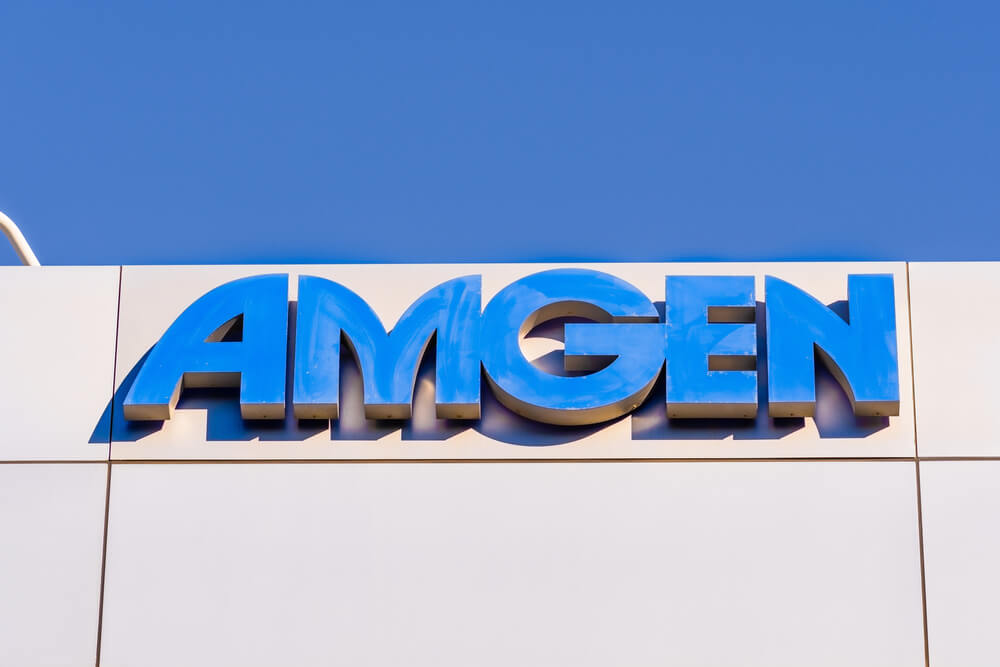 Amgen has agreed to buy Celgene Corporation’s psoriasis drug, Otezla for $13.4 billion in cash, a deal set to pave the way for Celgene’s $74 billion acquisition by Bristol-Myers Squibb.

Amgen Chairman and Chief Executive Officer, Robert A. Bradway said the acquisition of Otezla offered his company a unique opportunity to provide patients with an innovative oral therapy for psoriasis and psoriatic arthritis that fits squarely within its portfolio.

“We will take advantage of our 20 years of experience in inflammatory disease to realize the full global potential of Otezla as an affordable option for patients with these serious, chronic inflammatory conditions,” Bradway said in a statement.

Celgene’s sale of Otezla is connected with the ongoing regulatory approval process for the company’s pending takeover by Bristol-Myers Squibb — a record breaking biopharmaceutical deal.

Amgen will only close the deal when Bristol-Myers Squibb and Celgene enter into a consent decree with the Federal Trade Commission (FTC) as part of their pending merger.

In June, Celgene announced that it was selling Otezla in an effort to address antitrust concerns raised by the FTC.

Bristol-Myers Squibb had expected to close the deal to acquire Celgene by the third quarter of this year, but it now hopes the agreement, which was announced in January, will close before the end of this year.

Giovanni Caforio, Chairman and CEO of Bristol-Myers Squibb, described Amgen’s acquisition of Otezla as “an important step toward completing our pending merger with Celgene.”

Bristol-Myers Squibb’s acquisition of Celgene has faced a number of obstacles, but both companies have remained optimistic that the deal will go through.

Despite the numerous setbacks, Bristol-Myers Squibb is intent on forging ahead with acquiring Celgene because its shareholders may have calculated that it is in their best interest to go ahead with the deal. Celgene’s signature drug, Revlimid, is expected to generate about $10 billion in revenue this year alone and that is quite an enticing prospect for Bristol-Myers Squibb shareholders.

Bristol-Myers Squibb’s shares fell by 7 percent on August 26 on news that the acquisition of Celgene will close later than predicted. CNBC reported that Celgene’s stock had also fallen by 5 percent.

A strategic fit for Amgen

While the focus will be on how Bristol-Myers Squibb’s acquisition unfolds, Amgen could be quite thrilled at its latest acquisition, which it describes as being of massive strategic value.

Otezla, the only oral, non-biologic treatment for psoriasis and psoriatic arthritis, is Celgene’s third-best selling marketed treatment, generating about $1.6 billion in sales in 2018.

The Stat News website reported that purchasing Otezla made good strategic sense for Amgen, because the company will be able to pair a highly profitable oral medicine with Enbrel, Amgen’s “long-standing blockbuster injectable treatment.”

Amgen is optimistic that there is a “significant opportunity to grow Otezla through global expansion and new indications, with expectations for Otezla to realize at least low double-digit sales growth, on average, over the next five years.”