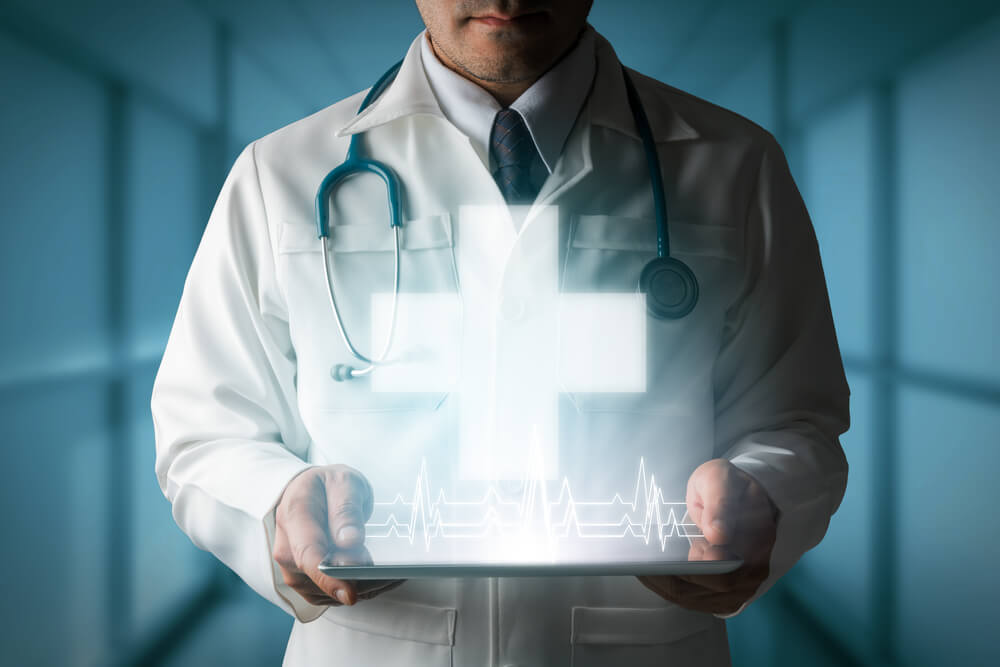 Illinois hospitals generate $101.3 billion for the state annually according to a new economic impact report conducted by the Illinois Health and Hospital Association (IHA).

One in ten Illinois jobs is in healthcare, the report declared. The study found that each hospital job creates an additional 1.4 jobs in other sectors.

To further break down the figures, the IHA report said that for every dollar hospitals spend, an additional $1.40 is generated in spending in state and local economies.

“In addition to serving as centers of healing and hope, Illinois’ hospitals are also powerful drivers of economic activity and jobs,” he said in a video message accompanying the study’s publication.

In addition, the report said that healthcare and its accompanying social assistance create more jobs than any other industry in Illinois, projecting that the industry would grow 13.5 percent by 2026.

To put this into perspective, Wilhelmi said that between January 2000 and January 2019, the healthcare and social assistance sectors created 211,300 jobs statewide, compared to manufacturing, which has shed almost 280,000 jobs.

“To continue to attract business, create jobs and maintain community health, it is critical that Illinois has strong and adequately funded health care providers. Illinois hospitals have sustained billions and billions of dollars in state Medicaid and federal Medicare cuts since 2010. Just as lives depend on our hospitals, our hospitals depend on the support of the government and the public,” Wilhelmi stated.

READ
With Weed Now Legal in Illinois, Here's How You Pick the Best Dispensary

The report’s compilers said they used an economic modeling system developed by the U.S. Bureau of Economic Analysis to calculate the full economic value of hospitals and health systems in Illinois.

Towards the end of 2019, Wilhelmi and Pat Schou, the executive director of the Illinois Critical Access Hospital Network, wrote that the state’s small and rural hospitals have an annual economic impact of over $12 billion that includes providing direct employment opportunities and indirect strengthening of the local economy through the purchasing of goods and services from local businesses.

But they are worried that “the persistent challenges of providing care in rural areas — including an aging population, difficult payer mix, workforce shortages, reimbursement cuts and shifts in how care is delivered — can make it difficult for some hospitals to maintain access, especially to expensive services such as maternity care and behavioral health. Since 2005, 161 rural hospitals nationwide have closed, including 88 during just the past five years. Over 45 percent of Illinois’ small and rural hospitals operate on negative or thin margins.”

Probably in an effort to address some of these challenges, early last year, Illinois Governor J.B. Pritzker signed into law a bill that changes some tax laws in order to provide $55 million in funding for more than 50 critical access hospitals across the state.

Hospitals’ contribution to the economy continues to grow

In 2018, IHA released a similar report wherein it was revealed that the state’s hospitals and hospital systems generated $95.3 billion annually to the Illinois economy.

A 2016 report indicated that those facilities contributed a total of $88.8 billion annually to the Illinois economy.

The figures from the two previous reports further demonstrate that healthcare’s contribution to the economy continues to grow.

To illustrate how much the healthcare industry has become important to Illinois’ economy, Blue Cross and Blue Shield of Illinois (BCBSIL) announced that it was moving into one of the Chicago Southside locations vacated by Target in 2019 despite attempts to keep the retail giant open. BCBSIL said it would open a community health center and office space in the area, a venture expected to create 550 jobs. 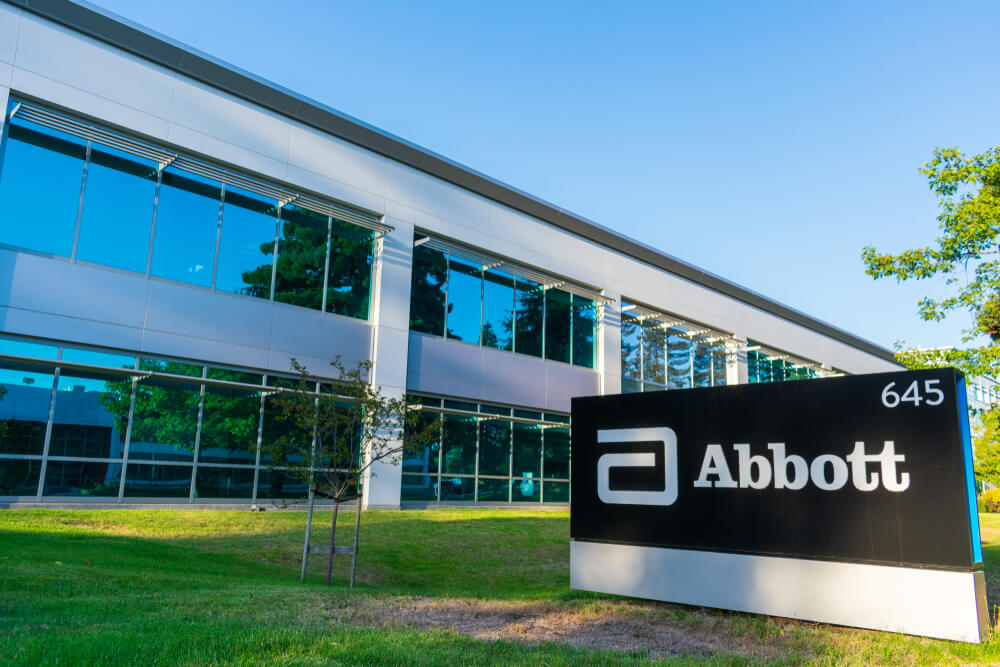 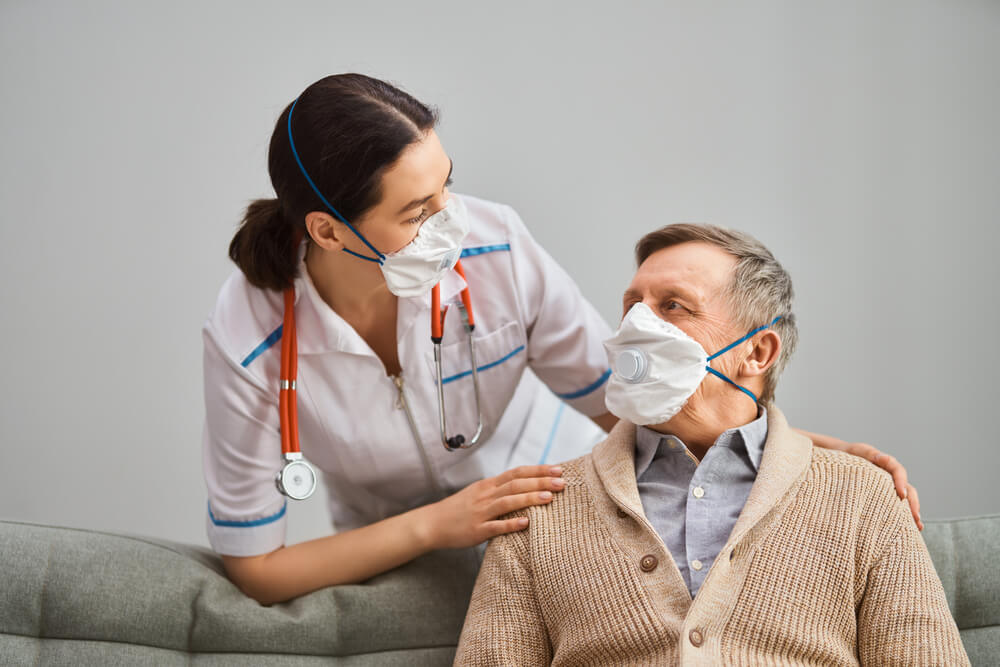