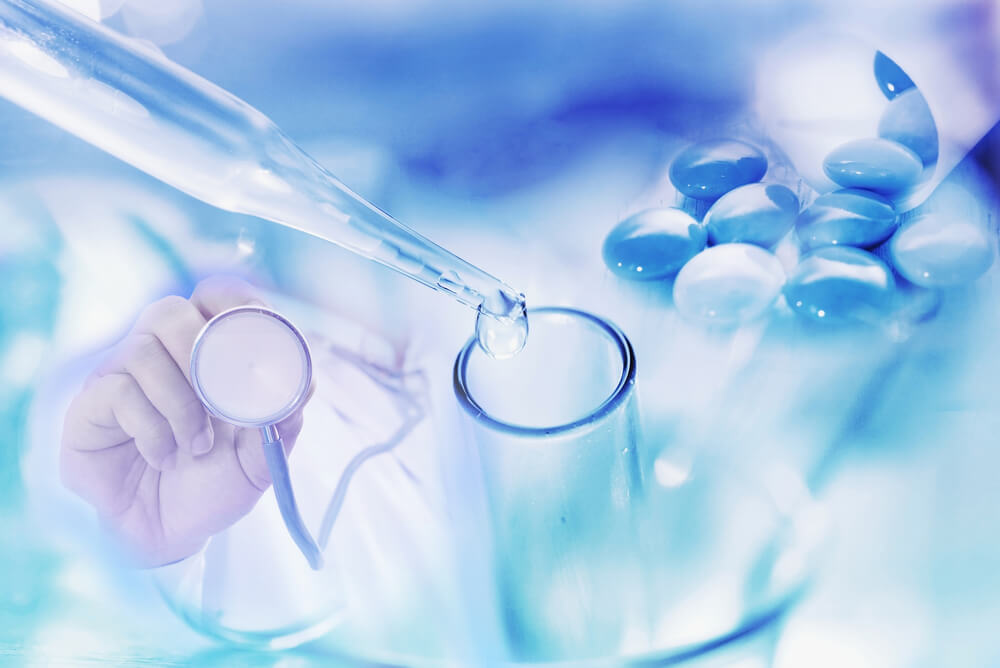 Pharmaceutical companies are speaking out in support of stricter vaccine laws ahead of a referendum.

On March 3rd, Mainers will vote on whether to keep the 2019 law which would eliminate religious and philosophical exemptions to otherwise mandatory school vaccines beginning in 2021.

New York, California, West Virginia and Mississippi all have similar laws preventing families from opting out of vaccines for non-medical reasons.

New York and California approved their laws after suffering from large-scale measles outbreaks – the outbreak in New York City affected over 600 between 2018 and 2019. It comes at a time when vaccinates are circulating the news following the coronavirus outbreak.

Maine is known for high opt-out rates during kindergarten, and also has one of the worst pertussis rates in the country with 446 cases in 2018.

When the ballot attracted very little fundraising during the autumn season, opponents fought back with a $476,000 TV ad campaign encouraging a ‘no’ vote on the referendum.

The consulting firm behind the ads, Maine Street Solutions, has revealed the political committee linked to the company was mainly funded by health care groups and vaccine manufacturers. It is one of two committees fighting the referendum.

Maine Street Solutions is now covering southern Maine with ads featuring doctors and children who support vaccinations for all.

Blaisdell says in the ad: “Thousands of Maine kids would be vulnerable to infectious and even deadly diseases (if the law is rejected).”

The firm is connected to the Protect Schools Ballot Question Committee, which also opposes Question 1 on the ballot set for March 3.

Those against the new law have painted their battle as one against ‘big pharma’.

“Rather than letting Mainers decide for ourselves, Big Pharma is spending hundreds of thousands of dollars in a desperate attempt to influence this vote.”

Defenders of the law, however, have argued pharma companies only make a small amount of profit from school vaccines.

The increase in spending from the pro-vaccine side has massively ramped up their campaign.  Beforehand, the Yes on 1 campaign had the fundraising edge, having raised $315,000 compared to $58,000 for No on 1.

A spokesman for Maine Street Solutions Bobby Reynolds said the group is stepping up its advertising in order to protect children from the return of preventable diseases such as chickenpox, pertussis, and measles.

Campaign manager for No on 1 supporter Maine Families for Vaccines, Caitlin Gilmet discredited opinions that their campaign backs ‘big pharma’, and insisted No on 1 focuses on protecting public health and Maine’s children.

She said: “They can’t win on the facts and the science so they need to use misinformation and deceptive techniques that contradict decades of established medical science.”

It is estimated school vaccines generate around $7.2 billion in revenue for the four main drug manufacturers in the US. These companies make a combined annual revenue of $114.4 billion.

In the Yes on 1 ad, one unnamed man says: “I don’t want Big Pharma involved in our medical decisions.” Various others join in, standing against a variety of backdrops, including a church, a classroom, and even a doctor’s office.

Children who are not fully immunized are more likely to contract or even die from preventable diseases than those who have received a full set of vaccinations.