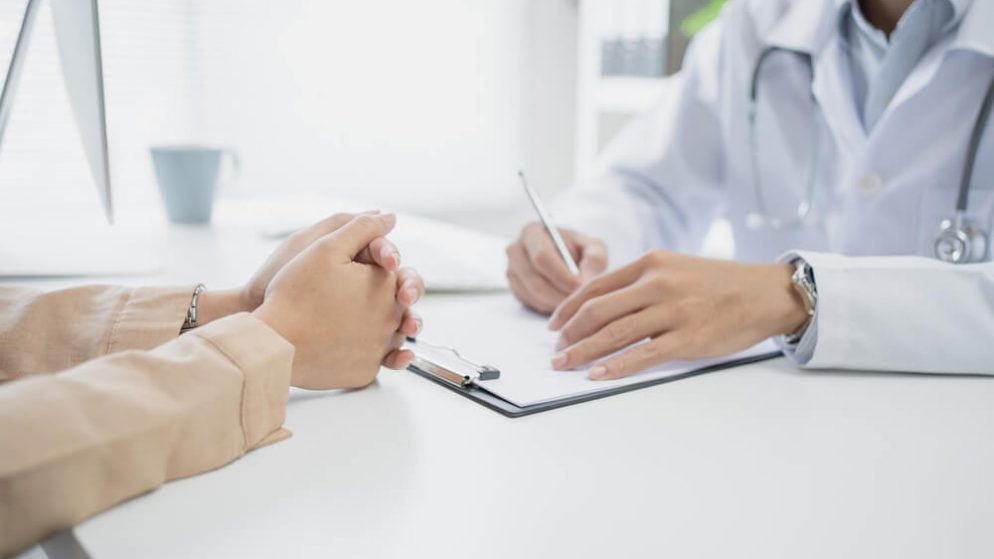 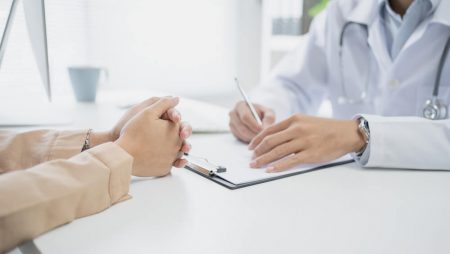 Following a year of Covid, large healthcare systems made big profits, as well as receiving federal bailout funds. This is something healthcare unions are highlighting in their negotiations.

In June, 1,000 nurses in Cook County walked the picket lines for a day. On July 3, National Nurses United voted for a new contract that includes hiring 300 nurses; the new contract includes 125 new positions throughout the healthcare system. The contract also stipulates these nurses must be hired within 18 months.

Also, the new contract specifies wage increases ranging from 12% to 31% to help retain staff. These wage increases will occur incrementally over the next four years.

This year, healthcare labor unions are making their demands known; union members formed the frontline of the unprecedented COVID-19 pandemic. As you know, the pandemic put hospital resources under stress, as well as causing hundreds of thousands of deaths nationwide.

Seven hundred nurses in Massachusetts Working at Tenet’s St. Vincent hospital staged the second-longest nurses’ strike in the history of the state. The grievances included increased staffing levels to be included in their next contract.

Nurses in other states are also on strike or threatening to do so. It’s not a coincidence that union contracts include tens of thousands of nurses working for healthcare chains such as HCA.

Following an unprecedented year, most big healthcare systems didn’t lose a penny financially; in fact, many turned hefty profits while receiving federal relief funds. Unions across the country are noting this fact in their contract negotiations.

But major healthcare unions were adamant last year during the height of the pandemic. While the Bureau of Labor Statistics only documents strikes of at least 1,000 workers, five out of eight strikes in 2020 involved healthcare unions.

More than 1,000 nurses in Chicago, represented by the National Nurses Organizing Committee, went on a one-day strike. The nurses work for Cook County Health at Provident Hospital, Stroger Hospital, and Cook County Jail. For nearly nine months the union has been negotiating with Cook County over a new contract.

On the heels of the one-day Chicago nurses strike, more than 2,000 social workers, medical technicians and other Cook County workers went on strike. These workers are represented by Local 73 of the Service Employees International Union.

According to Local 73, pay and staffing are the issues. Cook County’s latest offer does not include a pay increase for this year, and only a 2% increase for the years 2022, 2023, and 2024. The unions are also pushing for better health insurance premiums.

A nurse at Stroger hospital who is a representative for Local 73, pointed out that the wages and working conditions won’t retain nurses and the pay scale is not generous enough to attract new hires.

Last year, thousands of nurses across Illinois went on strike; that included a weeklong strike at both the University of Illinois in Chicago and in Joilet at Ascension’s AMITA St. Joseph Medical Center.

For more than 10 years, the Massachusetts Nurses Association has unsuccessfully negotiated for improved staffing ratios through the state legislature. However, voters rejected a measure concerning a nurse-to-patient measure.

Of the 800 nurses who went on strike, 200 eventually returned to work and crossed the picket line.

Throughout the entire strike, the hospital only met a few times with union representatives, and no future discussions were scheduled.

In late May, 1,500 healthcare workers voted to stage a 5-day strike at USC’s Keck Hospital and the Norris Comprehensive Cancer Center, among others. The union contract expired in April, and like the nurses in Cook County, California nurses were demanding better health insurance premiums.

In California, 96% of union members voted to strike; however, the union must provide the University of Southern California with a 10-day notice, so that the hospital and cancer center can make arrangements to continue caring for patients during the strike.

More than 600 nurses in Kalispell, Montana, waged a three-day strike at Logan Health. This follows more than a year and a half of bargaining for their first union contract.

The Montana nurses joined forces with SEIU Healthcare 1199NW in 2019. The nurses want better staffing ratios, charge nurses in every unit, and a nurse-led staffing committee. The nurses also want better pay and benefits to help retain and recruit nurses in this rural region.

Some nurses at Logan Health who are opposed to the union filed with the National Labor Relations Board in May for a decertification election. However, that petition was eventually withdrawn. The 2019 vote to unionize was close, 372 to 199. Whether any more bargaining sessions are scheduled for the nurses at Logan Health is unclear.

Illinois Healthcare News
All the Major Hospitals in Chicago Have Mandated COVID-19 Vaccination for Staff
September 5, 2021
89