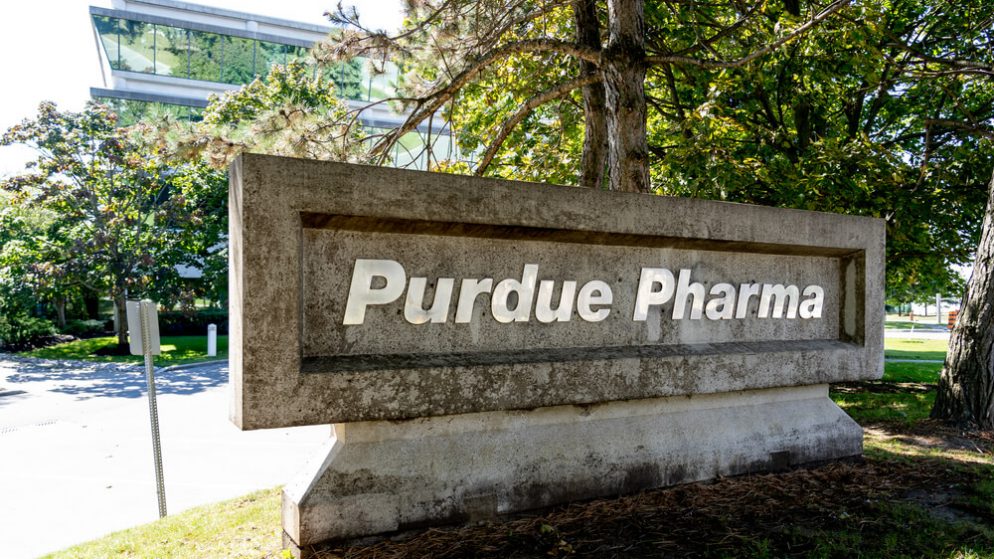 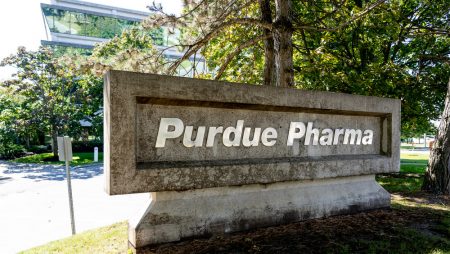 OxyContin is a highly addictive prescription pain medication and opioid. The privately-owned pharmaceutical company, Purdue Pharma is currently facing condemnation for its role in the administration of this dangerous drug. A settlement was reached this month (March 2022), totaling $6 billion. The settlement has prompted several state attorney generals to abandon lawsuits they had in place against the owners of Purdue Pharma, the Sackler family. Dropping the lawsuits was in exchange for an increase in personal holdings payments from the company.

Additional Requests From The Settlement

In addition to the greater personal holdings payments, the Sackler family must forfeit ownership of Purdue Pharma as part of the settlement. The company would then be restricted to become a public board-operated entity under the name of Knoa Pharma. The Sackler family name is also disappearing in all forms from the Yale University campus. Several years ago, the same Ivy-league educational institution had announced it was no longer accepting donations from the Sackler family. It is interesting to note that Yale is geographically located roughly 40 miles from the Stamford headquarters of Purdue Pharma.

READ
7 Best Practices To Lower The Prices Of Prescription Drugs

Another stipulation of the settlement is that no member of the Sackler family is to protest or attempt to block the process if an art museum or a medical center votes to remove the Sackler name from anywhere within that facility. Although the family has a reputation of providing substantial donations to cultural institutions, the name has become a huge negative in light of the developments leading to the settlement where many institutions are distancing themselves from the Sackler name. The Metropolitan Museum of Art in New York handed down a decision in December 2021 that saw the Sackler name removed from seven different exhibition locations within the facility.

Who Are The Sacklers

The Sackler family is an American family best known for the establishment of their private pharmaceutical companies Purdue Pharma and Mundipharma. The former, and several members of the family, have been the recipients of lawsuits of various kinds revolving around the overprescription of addictive medications. The family is known as “the worst drug dealers in history” and the “most evil family in America.” However, through the practice of making sizable donations, the family name appears on countless science, education, and cultural facilities in several countries around the world.

Karen Peart, Yale University spokesperson states, “In 2021, the university made a decision to pursue a separation from the Sackler name and has been actively working on specific plans consistent with that decision which we expect to announce soon. No Yale faculty member currently holds a Sackler chair.” Yale is not the only educational facility to take such action. Tufts University elected in 2019 to “strike the Sackler name from buildings and programs.” But that’s not all. In recent years, many other institutions, and community museums, have taken steps to remove connections with the Sackler family and name.

What will become of the $6 billion? The cash will become a fund to support addiction treatment programs throughout the United States. However, the Sacklers see the settlement as a victory of sorts as it brings a screeching halt to civil claims laid against the family over the business of opioid production and distribution by Purdue Pharma. By the way, the company is not admitting civil liability but the Sackler family said the following in a statement: “While the families have acted lawfully in all respects, they sincerely regret that OxyContin, a prescription medicine that continues to help people suffering from chronic pain, unexpectedly became part of an opioid crisis that has brought grief and loss to far too many families and communities.”

In September 2021, a proposed $4.5 billion settlement was about to receive approval by Judge Robert Drain of the US Bankruptcy Court in White Plains, NY. That prompted movement from several defendants who chose to file appeals. Another unidentified federal judge chose to overturn the settlement. That triggered a whole new set of negotiations. At the time, Drain and the Justice Department were left with the task of approving the new agreement before it could move forward.

The $6 Billion Settlement Is Not Big Enough

According to Attorney General William Tong of Connecticut, the settlement is not large enough. However, since treatment programs are in need immediately, he approved the agreement to get the ball rolling. He states, “This settlement is both significant and insufficient – constrained by the inadequacies of our federal bankruptcy code. But Connecticut cannot stall this process indefinitely as victims and our sister states await a resolution.”

What brought Purdue Pharma onto the radar and under the microscope was all the company’s doing. They chose to aggressively market their addictive pain-killing medication, OxyContin. From the period between 1999 and 2019, the US Center for Disease Control (CDC), reported that roughly 500,000 individuals died as a result of opioid overdoses. Many of those deaths were attributed to OxyContin use whereas others were the direct result of the use of other opioids including fentanyl, heroin, and other prescription painkillers. However, stats were not available to show the actual percentage of deaths per opioid.

According To Purdue Pharma

In an attempt to get the last word, Purdue Pharma had this to say in a statement: “We’re pleased with the settlement achieved in mediation, under which all of the additional settlement funds will be used for opioid abatement programs, overdose rescue medicines, and victims. With this mediation result, we continue on track to proceed through the appeals process on an expedited schedule, and we hope to swiftly deliver these resources.” During a virtual hearing that led to the acceptance of the settlement, over two dozen individuals who have been impacted by the opioid epidemic were permitted to share their emotional testimonials with several members of the Sackler family. The opportunity for these people to speak directly to those responsible for marketing the addictive opioid was made possible by the US Bankruptcy Court. 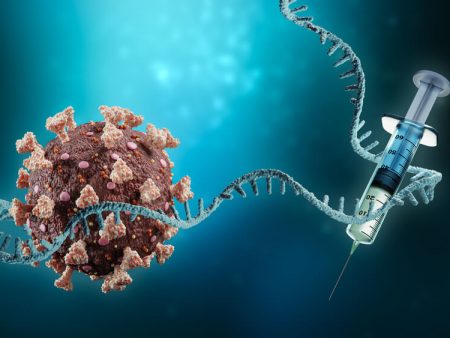